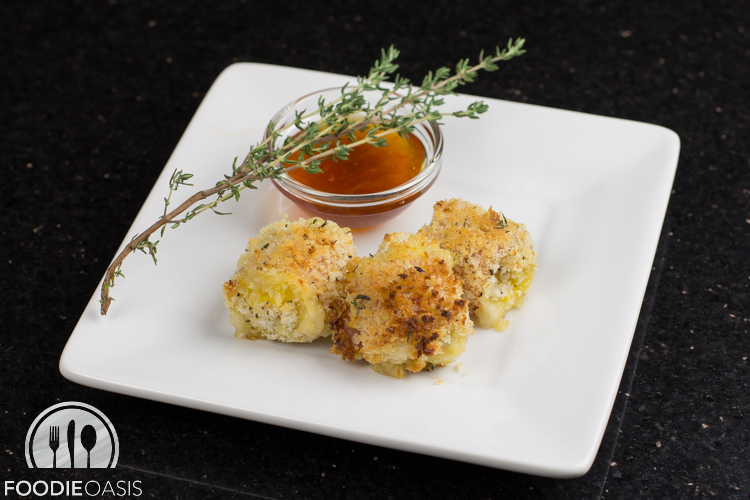 These baked Chicken Cordon Bleu appetizers are great for any party! Just make a lot of them—they will go fast. 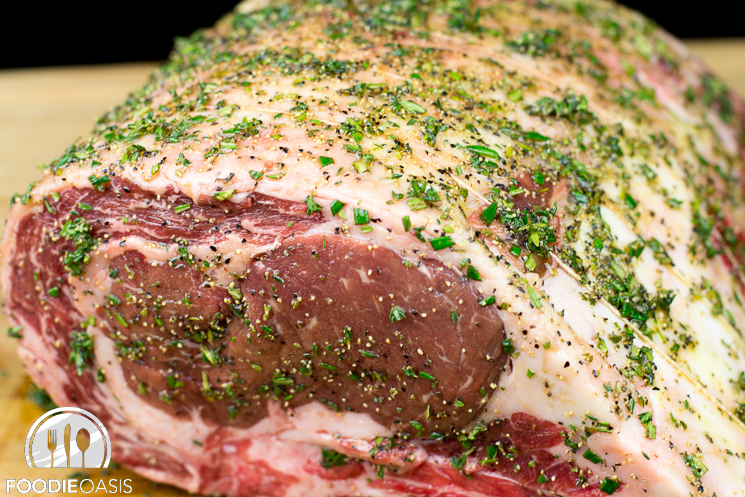 This easy herb and black pepper crusted prime rib will impress your friends and family at your holiday meal! 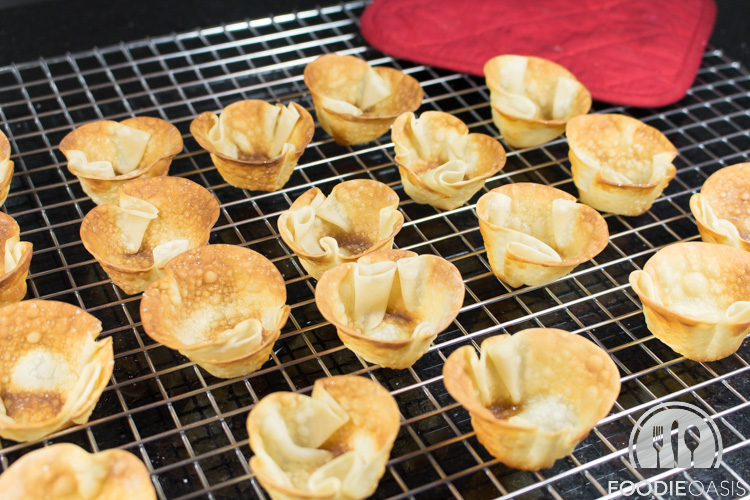 Crunchy wontons are the perfect edible appetizer cups. Fill them with guacamole, taco meat or another tasty concoction. They will be the hit of the party! 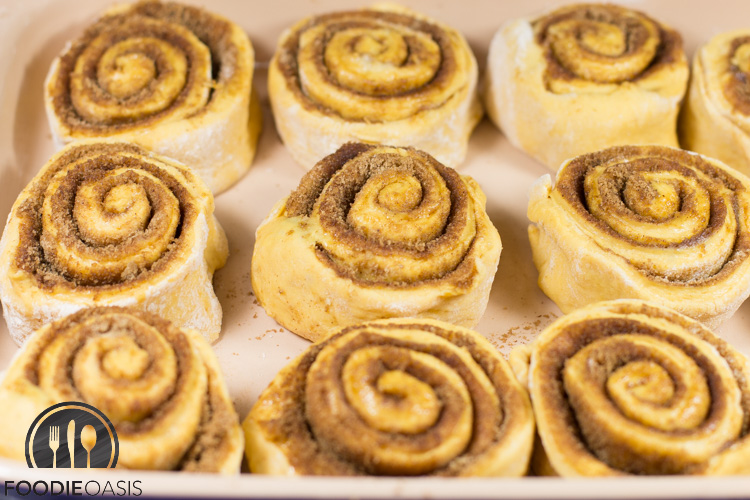 These ooey gooey Pumpkin Cinnamon Rolls with Cream Cheese Frosting are my first step to welcoming fall into my kitchen. 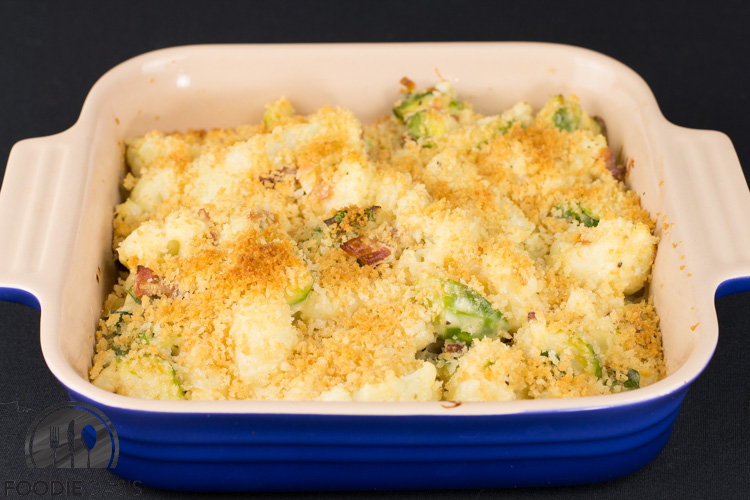 Let’s talk about Brussels sprouts and cauliflower.  First, in case you weren’t sure, rather than “brussel sprouts,” which is a common misspelling, these veggies are called “Brussels sprouts” because they are named after the city of Brussels.  As cauliflower season ends with the end of summer, Brussels sprouts come into season with the arrival of […] 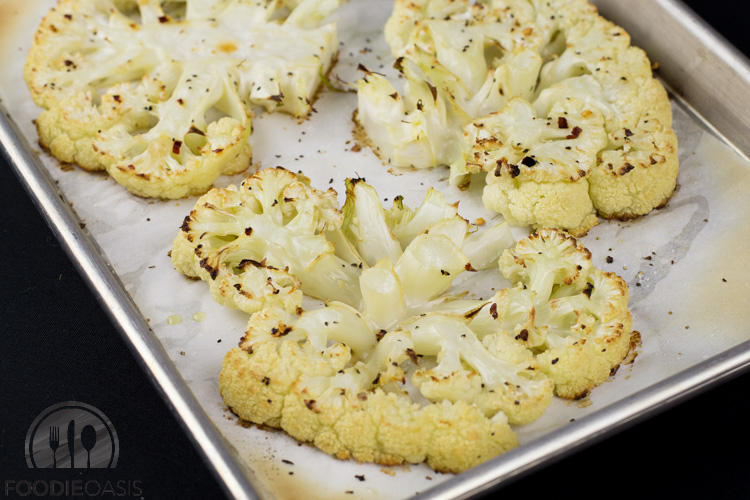 Roasted Cauliflower Steaks make a hearty side dish or can be the centerpiece of a meal. “Herbify” them with gremolata or pesto for an added flavor punch. 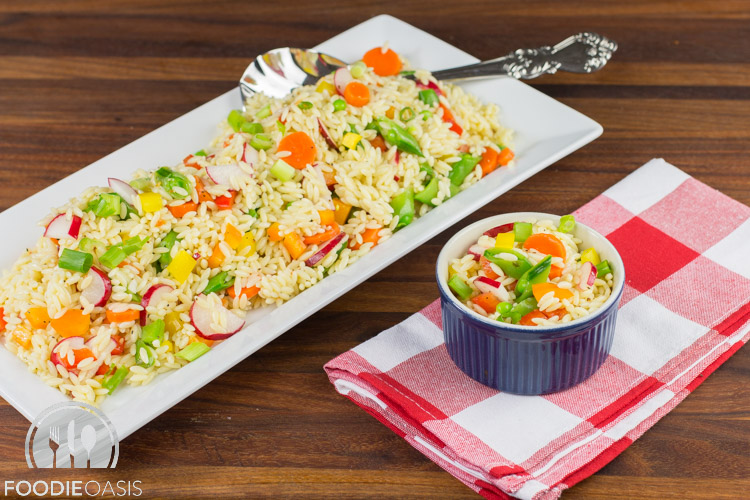 Confetti Salad with Pasta or Rice 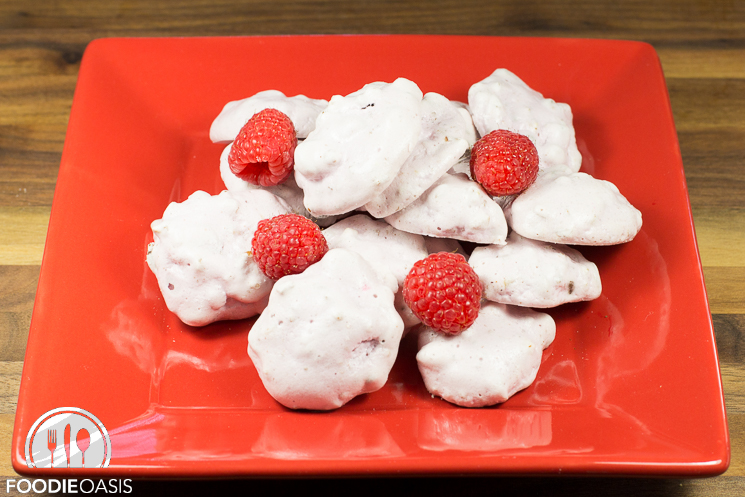 These chocolate chip & pecan meringue cookies are naturally gluten-free and somewhat low fat but packed with satisfying crunch and flavor! 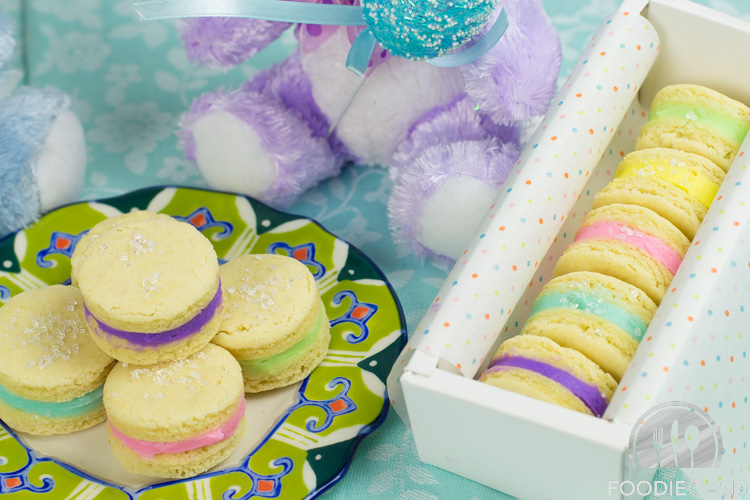 These Easy Faux Macarons are great, colorful spring cookies for Easter. These cookies are fun for kids and adults! 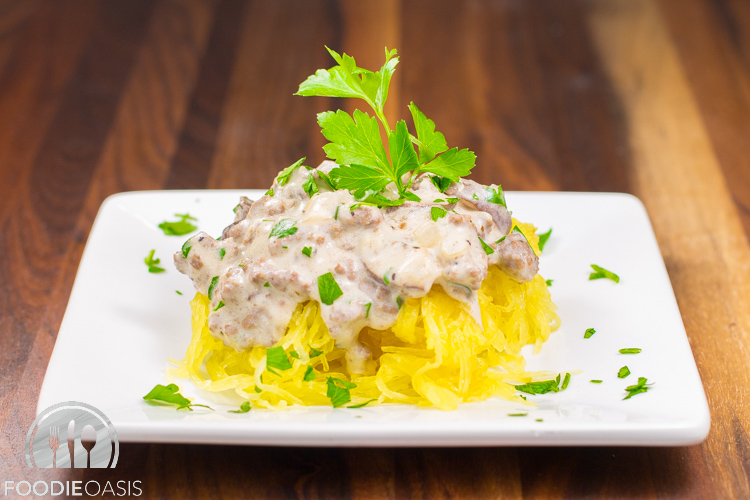 Roasted spaghetti squash replaces pasta in this easy stroganoff with lean ground beef and mushrooms or just mushrooms for a hearty vegetarian version.